Alex Zandi (1989, California) is an Iranian-American artist and filmmaker based in Brooklyn, New York. Alex studied creative writing at the Washington University in St. Louis where he was awarded the Howard Nemerov Prize for Poetry. He went on to receive an MFA in Film/Video at Bard College. His work has been shown internationally at venues such as the Petzel Gallery, MX Gallery, 17 Essex, 77 Mulberry, the Knockdown Center, and the Amsterdam International Film Festival.

Derek Owens is an artist a curator working in various media, a writer, and professor at St. John's University, living on Long Island, New York.

Georgia Henkel Georgia Henkel is a native Kentuckian weaving science, history, literature and ephemera into her creative process. Always seeking experiences that jostle the soul, she is a veritable explorer of materials and mirth.

Georgia is drawn to the organic physical and emotional exploration of skin, bone, and marrow. Tearing flesh with paint, textures are both snuggled up and crunchy. Pigments, ephemeral and sometimes ill played. Sometimes not.
Her work calls attention to the awkward inner states of humanity with deep appreciation and gratitude.

Iram Alam is a Delhi-based street photographer and has an MFA and BFA with First-Class Honor from Jamia Millia Islamia University, a Central University, New Delhi. Alam was a finalist in the Miami Street Photography Festival, 2019, and has worked in advertising, multimedia, graphic design firms in New Delhi and Pune.

The American neurologist Harvey Cushing used photography as a clinical tool, taking before-and-after pictures of his patients for more than thirty years. Thousands of these images, housed in the Cushing Brain Registry at Yale School of Medicine (and most of which have never been seen) form the basis for series of paintings I am making that bring what is unseen—but visible—to light.

Liberated from the dispassionate gaze of the medical archive, these photos serve as the primary source material for a series of oversized portraits, some of which maintain careful fidelity to their subjects, while others, for a variety of reasons, do not. Artists have long invoked interpretive choice when working with appropriated images, particularly with photographs—so why is this collection any different? Does editing these faces protect them or exoticize them, obscuring realities or embellishing the truth? And whose truth? And who gets to decide?

These are the questions that both fuel and frame this work. The people here are anonymous, yet their expressions are universal: time has neither dimmed their power nor diminished, in any way, their remarkable poignancy. Our stories outlive us.

Which is the entire point.

Painting is the act of bearing witness: adding dimension, shifting focus, and in the case of a certain kind of photo-based, adaptive portraiture, reasserting dignity. An anonymous subject is not a lost subject, but a noble one, with the enduring humanity that we can’t help but recognize as our own. Today, more than a century since the camera was deployed to produce what was, in all likelihood, a methodical diagnostic record, a more human narrative beckons. For me, this is a practice uniquely made possible by painting.

John Brooks is a painter, poet, curator and gallerist. After a number of years spent in London and Chicago, he returned to Louisville, Kentucky, where he now lives and works, managing both his studio practice and Quappi Projects, a contemporary art gallery he founded in 2017.

Jon Cherry - From the IN LIVING COLOR series

Jon Cherry (he/him) is a widely published multi-specialty photographer whose work spans a wide range of photographic disciplines. His work has been described as deeply romantic, yet joyful.

Jon documented January's Capitol riots. He is currently committed to documenting the community uprising in Louisville, Kentucky that has followed in the wake of the March 13 killing of Breonna Taylor. He is dedicated to capturing moments that spark action without words and convey emotions that may be otherwise foreign to the viewer.

He has worked shortly as a stringer for Getty Images, and has been published when shooting independently by TIME Magazine, Vanity Fair, The Guardian, The New York Times, and others.

Justina Ramanauskienė is a photographer, amateur confectioner, food stylist, and cookbook author based in Lithuania. Much of her work covers food photography, and still life portrait photography. She has worked with brands like “Uoga Uoga”, “Kietaviškių”, “Auga”, “Obelių aliejus’, “Pakruojo dvaro spirito varykla ir alaus darykla”. Ramanauskienė also collaborate with one of the most popular cooking magazine in Lithuania “Beatos virtuvė” and “Where Women Cook”.

Katherine Parker was born in Durham, North Carolina and grew up in Richmond, Virginia. She studied art history and painting at Virginia Commonwealth University and then moved to NYC in 1981, receiving her MFA from Columbia University in 1983. Parker is known for her large, vividly painted canvases which are characterized by layers of scumbled and abraded oil paint. The final pieces contain the record of the painting process and afford evocative clues to the viewer of the layers and erasures beneath the surface. She studied with Milton Resnick, Louise Fishman and Irving Sandler and was influenced by the rigors and temperament of the New York School.

Parker's paintings have been exhibited in galleries and museums throughout the NY, NJ area including The Hunterdon Museum, The Newark Museum, PS 1 MOMA, The Jersey City Museum, Spanierman Modern Gallery, Heidi Cho Gallery, Gary Snyder Gallery, and the Accola Littlejohn Gallery. She is currently represented by Spanierman Modern in NYC.

Parker lives with her husband and her two children in Hoboken NJ.

She also maintains her studio there.

Laura Pannack is a London based photographer.
Renowned for her portraiture and social documentary work, she seeks to explore the complex relationship between subject and photographer.

Her work has been extensively exhibited and published worldwide, including at The National Portrait Gallery, The Houses of Parliament, Somerset House and the Royal Festival Hall in London.

Her artwork has received much acclaim and won numerous awards, among which are the John Kobal Award , Vic Odden prize,World Photo Press Awards and the HSBC Prix de la Photographie prize.

Leonie Weber is a German artist based in New York. She earned a degree in studio art from Bauhaus-University Weimar (BUW) and is currently an MFA candidate at Hunter College. Her work has been exhibited at venues such as Kunstraum Kreuzberg in Berlin, Neues Museum Weimar, Graphothek Stuttgart, Galerie Gudrun Fuckner in Ludwigsburg, Gellert Museum Hainichen and Kunsthalle Erfurt in Germany; and in group shows at Regina Rex and Jenkins Johnson Gallery in New York.

Natasha Kessler is an artist, and the author of Dismantling the Rabbit Altar as well as the collaborative chapbook SDVIG (alice blue books). She received an MFA from the University of Nebraska. Her work has appeared in journals such as South Dakota Review, Sugar House Review, Sixth Finch, and Puerto del Sol, among others.

Noel Sikorski lives in Queens, NY. She went to NYU for her MFA in poetry. After being hospitalized for heart failure 2 and 5 year ago, she began to make things with her hands.

Babakir is filmmaker, archivist, and translator who works as a primary investigator for Kashkul’s art archive and the liaison for Ismail Khayat, the 2017-2018 artist in residence. He has acted in a theatrical adaptation of Sherko Bekas’ book-length poem Now a Girl is My Homeland. He has directed, produced, cinematographed, and edited documentaries and his Red Land and Not For Sale have been screened in the film festivals around the world. Babakir managed Cinema in SulyOn and started DidiMn, two Kurdish cultural websites in Iraqi Kurdistan. His writings and translations have appeared in World Literature Today, On the Seawall and Loch Raven Review. He graduated from the American University of Iraq, Sulaimani in December 2016 as an IT and Web Development Major with a Minor in English Literature.

Rio Gides is a young artist in Bloomington, Indiana. She is the founder of The Ringgold League, an organization that curates artwork from high schoolers to show in local businesses. Through her digital art and photography, she envisions the world just beneath the real one.

Shirin Rastin is an Iranian-born visual, performance, and Video artist based in Orange County, California. She completed her MFA degree at Washington University in St.louis, Missouri, in 2016.

She has shown her work and done public performance in St Louis, Missouri, Texas, California, and Iran.

She describes her work as a mirror that reflects on Middle East history and its effects on people's lives and behavior. Her recent works are mostly figurative paintings using mixed media on Vinyl; in this series, Shirin is revisiting her roots in design, depicting a series of specif moments in her childhood with a little use of the sense of humor. This series is part of her ongoing graphic novel project that she has been working on since 2019.

Vadis Turner is represented by Geary in New York and Zeitgeist Gallery in Nashville, TN. 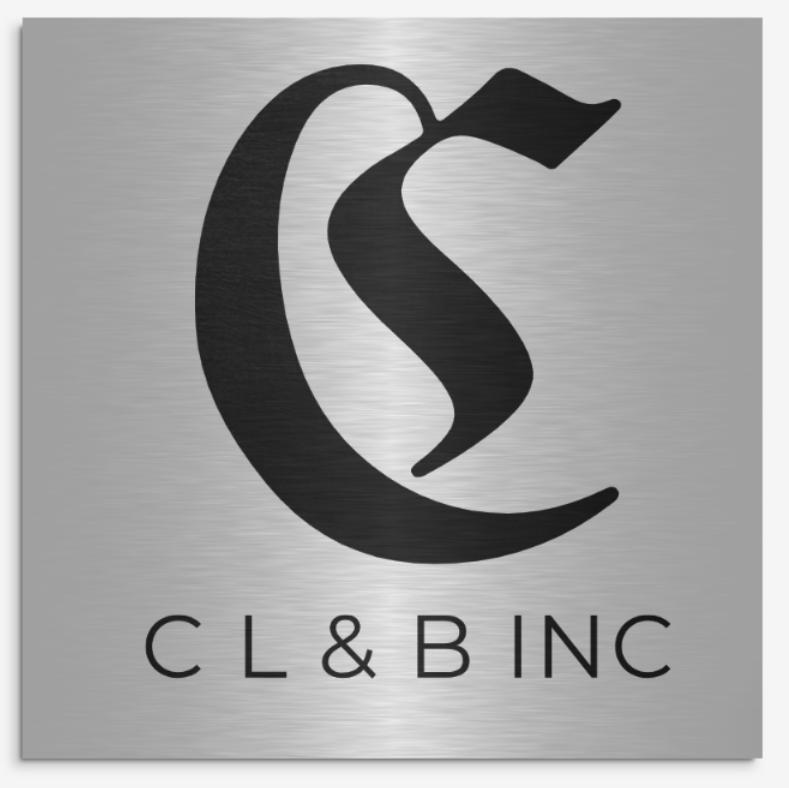